"Analytics is the foundation of future sales"

The Mosprom Export Support and Development Center helps Moscow companies to strengthen their positions on foreign markets, analyzes target markets upon export needs of Moscow manufacturers and selects potential foreign buyers of their products. Natalia Shuvalova, Director general of Mosprom, tells about new projects, Directions of development of the Center and changes in its work.
Natalia Shuvalova
Director general of Mosprom
- A Decree of the Russian President on increasing exports of non-resource non-energy commodities came out in May 2018. How did Moscow work in this direction, what was done?

- When the May decree came out, Moscow already had structures in place to help exporters. At the same time, it is worth noting: all measures to support non-resource non-energy exports in the city were focused only on small and medium-sized businesses, whereas for example developing countries, which are among the top exporters, actively support large industrial companies. This is precisely the niche occupied by the Mosprom Export Support and Development Center. Within the International Cooperation and Export national project, we face the global task of doubling the volume of non-resource non-energy exports by 2024.

- Do you support specific enterprises in Moscow, not a particular industry?

- Yes, our task is to focus on each specific plant, to understand what it produces, what products are most promising, how well they are represented and what should be done to better promote them.

We understand that any product in the market is unique and a template promotion for different products is not the right way. It is necessary to look for beneficial competitive advantages of companies in the market, to find suitable solutions for every manufacturer in the capital, and to present them in a special way.
OUR TASK IS TO FOCUS ON A SPECIFIC PLANT, TO UNDERSTAND WHAT IT PRODUCES, WHICH PRODUCTS ARE MOST PROMISING
- What is the essence of your individual work?

- To begin with, we conduct an export readiness test, which demonstrates how ready and willing the company is to enter foreign markets. We can't run the business for the company - we can help it improve sales, guide it.

Moreover, before we start cooperating with a company, our manager visits the production site and personally inspects it, not only to qualitatively present the products to foreign buyers, but also for the possibility to conduct a technological tour of the company in the future.

- Tell us more about your analytical work with companies.

- The Mosprom Center is one of few designated organizations, which carries out detailed analysis of foreign markets together with the exporters' support measures in order to not only develop a certain direction in the future, but also learn about prospects for Moscow companies there.

Analytics is the foundation for future sales. If we do not know where there is demand, what volume and at what price, then of course all support measures will not be very effective. 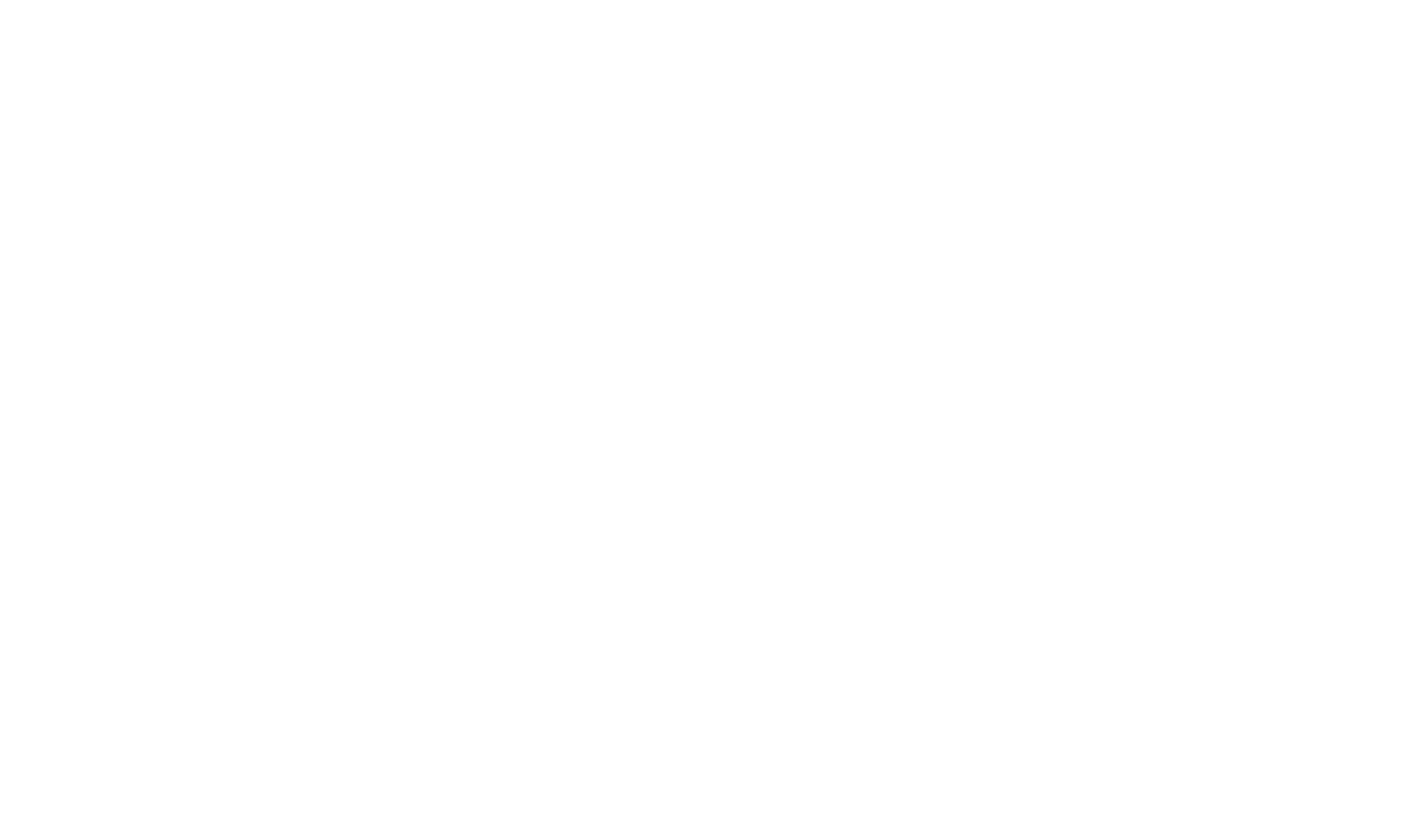 - How has your work changed during the pandemic?

- The pandemic era helped to understand how to sell high-tech products without leaving the country or bringing foreign buyers to Moscow for production site visit. We developed new support measures and moved business missions online, where potential buyers can not only talk to a high-tech vendor, but also take part in a virtual technology tour. During the tour, our employees together with representatives of the company talk about all the details of production, show the way of creating a product from the layout to the final part or equipment depending on what we offer.

At the end of August 2020, these technologies enjoyed enormous popularity during an international industrial trade fair in China, where Moscow manufacturers were presented on a group stand. Visitors were offered to use augmented reality equipment, which took them in a virtual space with multimedia information content developed individually for every Moscow company. As a result of this trade fair, Moscow manufacturers entered into several preliminary contracts to supply their products.

A supplier in Latin America was found for Moskabel as part of the Mosprom center's buyer program. But due to the onset of the pandemic, the company was not able to visit the production facility offline and check the quality of products. Then, our specialists helped to solve this problem: product samples were sent by mail, and the actual production was demonstrated during online meetings. And thus an export contract was concluded.

- What do you consider to be the main achievements in 2020?

- Despite all sorts of restrictions, we managed to conduct 20 business missions abroad (all with results in form of contracts and agreements), and to organize a group stand at the trade fair in China, which I told you about. 133 Moscow manufacturers participated in our events and held 1,000+ B2B meetings.

The first online business mission we had was to India - for food producers. As part of the event , companies held business meetings with potential foreign buyers without leaving the office and discussed the relevance and interest in their products. It was unusual at the preparatory stage, when for example there were a lot of children playing and making noise in the background during the conversation with partners. And we had to provide not only consulting, but also a psychological assistance to companies However, this format proved to be effective, and we are considering to include it into the already existing buyer program as a preparatory stage before going out into the country. During such negotiations, it is possible to determine mutual interest, to present the advantages of products, and to discuss the potential deal (delivery cost, necessary documents).
IN 2020, 133 MOSCOW MANUFACTURERS TOOK PART IN MOSPROM CENTER EVENTS, AND HELD OVER 1,000 B2B-MEETINGS
- Not so long ago, you launched a new line of activity - interregional cooperation. Tell us about it.

- We thought about it even before the pandemic, but it certainly gave new impetus to the development of this area. For many companies, the chain break and restrictions imposed by different countries became a significant problem. For example, some couldn't get components from China, some had raw material supplies interrupted, and some lost their markets. And we started looking for substitutions for companies inside the country, in other regions, to help build cooperative chains.

The interregional cooperation project only started in fall 2020, but the results are already there. We went two ways at once: working with the regions through ministries of industry and working with major corporations. For example, 30 Moscow companies were already able to familiarize themselves with Tatneft's requirements for suppliers. The interregional cooperation will ultimately help many producers to scale their business and to further strengthen their export potential - the experience of cooperation with large and well-known brands is important for foreign buyers.

- Do you have ambitious goals for the development of Mosprom?

- We will share the new global goals for 2021 shortly. But it's already becoming clear that the lack of digitized processes is dragging even good producers backwards. That is why we are now preparing an export exchange on the basis of our site, where a quality pool of foreign buyers and Moscow producers would be represented. And the most important thing is that it will help us solve our common task - to increase the export volumes of the capital's manufacturers!
#cases
#trends
#projects
#interview
#people
Comments